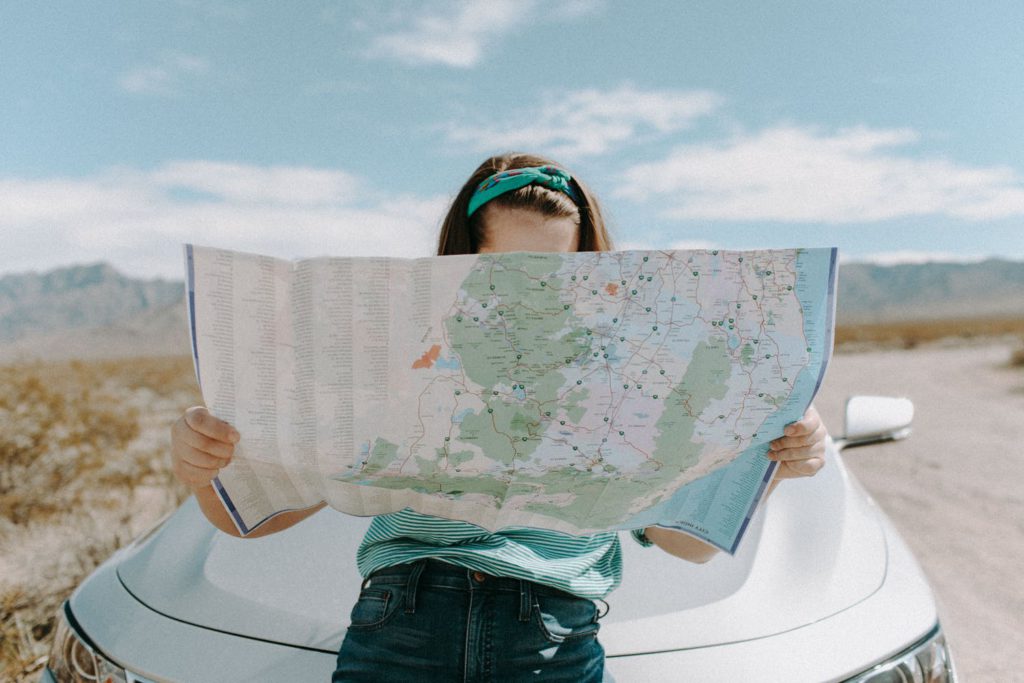 Audiobooks continued their meteoric rise in 2017, a new report issued by the Audio Publishers Association found, with another year of double-digit growth for both audiobook sales and title output.

The audience for audiobooks remains young, with 54% of audiobook listeners under the age of 45. They are also consistent readers in all formats, the studies found: not only do audiobook listeners listen to an average of 15 books a year, but 83% of frequent listeners also read a hardcover or paperback over the last 12 months, and 79% also read an e-book.