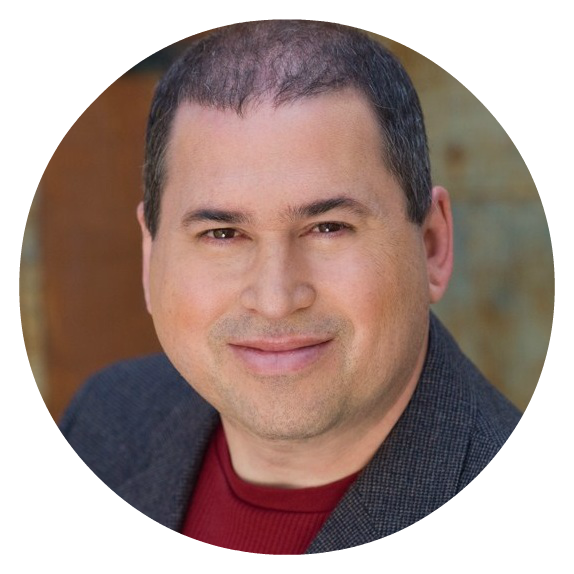 It was one of the most sensational crimes—and most scandalous wrongful convictions—of the 20th century, a case that would be known as the Scottish Dreyfus affair. It involved a savage murder, stolen jewels, an international manhunt and a wily maidservant who went to her grave knowing far more about the killing than she would ever disclose.

Even more remarkably, it involved the world’s foremost writer of detective fiction, playing real-life detective on a case in which the stakes could scarcely be higher—a case, he wrote, that was a “disgraceful frame-up, in which stupidity and dishonesty played and equal part.”

Just before Christmas 1908, Marion Gilchrist, a wealthy 82-year-old Scotswoman, was violently murdered in her Glasgow home. Robbery appeared to have been the motive, although Miss Gilchrist’s maid, Helen Lambie, told the police that only a single item was missing: a valuable gold brooch, shaped like a crescent moon and set along its length with diamonds.