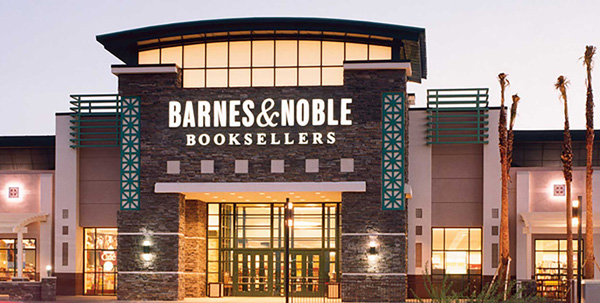 The net loss includes a host of one-time charges: impairment charges of $135.4 million, $16.2 million of severance charges, and $15.3 million of strategic initiative costs. Excluding one-time charges in both fiscal years, EBITDA (earnings before interest, taxes, depreciation, and amortization) was $145.4 million in fiscal 2018, down from $187.2 million a year ago.