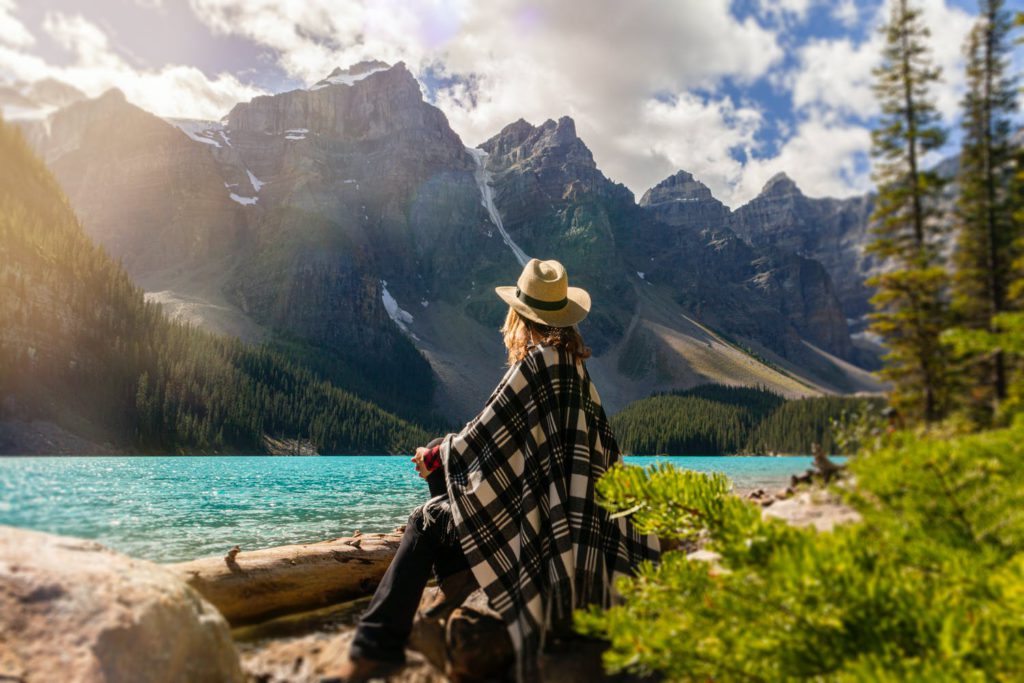 Major publishers have attended meetings with the founder of Barnes and Noble and have voiced their displeasure that the booksellers management team is in a constant state of disarray. They indicated that they have a strong interest in Barnes & Noble running a healthy and stable business, to counteract the clout of Amazon.

Barnes and Noble has gone through five different CEOS since 2013 and the latest was Demos Parneros, who was let go last month. He was terminated without severance in July for violating company policies. The company said at the time that his dismissal was unrelated to issues of financial reporting or fraud, but offered no further guidance. He barely lasted a year.