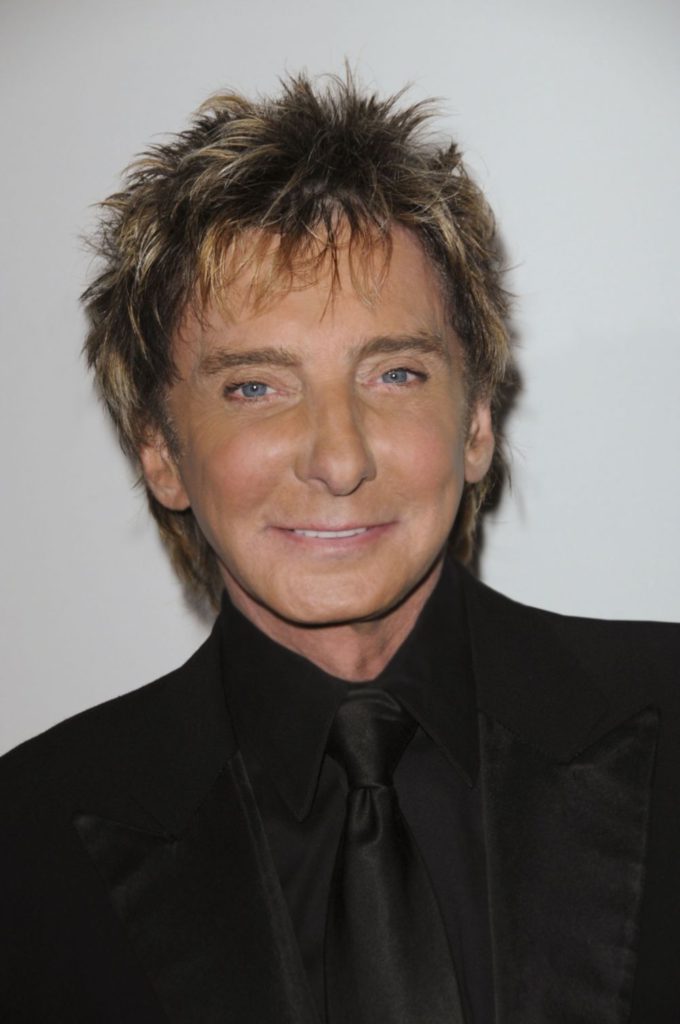 The Hero’s Journey – In a Song

At Agile Writers we use the Hero’s Journey and break it down into 8 stages to tell a compelling story. But compelling stories don’t come just from novels. Here is the Agile Storyboard in a nutshell:

Songwriters of years gone by and today still use this classic structure to create compelling songs. Let’s look at the 1978 classic “Copacabana” by Barry Manilow. This song follows this structure, albeit abbreviated.

“Copacabana (At The Copa)” Barry Manilow

(Establishing the Hero in her ordinary world)
Her name was Lola, she was a showgirl
With yellow feathers in her hair and a dress cut down to there
She would merengue and do the cha-cha
(The Special World and Introducing the Romantic Interest)
And while she tried to be a star
Tony always tended bar
Across the crowded floor, they worked from 8 til 4
They were young and they had each other
Who could ask for more?
[Chorus:]
At the copa (CO!) Copacabana (Copacabana)
The hottest spot north of Havana (here)
At the copa (CO!) Copacabana
Music and passion were always in fashion
(Growth and the point of Commitment)
At the copa…. they fell in love
(IDecline and Introducing the Villain)
His name was Rico
He wore a diamond
He was escorted to his chair, he saw Lola dancing there
And when she finished,he called her over
(Despair, Death, and The Climax)
But Rico went a bit to far
Tony sailed across the bar
And then the punches flew and chairs were smashed in two
There was blood and a single gun shot
But just who shot who?[Chorus]

At the copa… she lost her love
(The Resolution)

Her name is Lola, she was a showgirl,
But that was 30 years ago, when they used to have a show
Now it’s a disco, but not for Lola,
Still in dress she used to wear,
Faded feathers in her hair
She sits there so refined,and drinks herself half-blind
She lost her youth and she lost her Tony
Now she’s lost her mind

(The Delivery of the Message)
At the copa… don’t fall in love
Don’t fall in love
While not every element of the Hero’s Journey is not realized, the pattern is still apparent. Even in a 3-minute song the elements of great story telling is evident. If Barry Manilow can do it in 180 seconds, surely you can do it in 250 pages!
Greg Smith
0