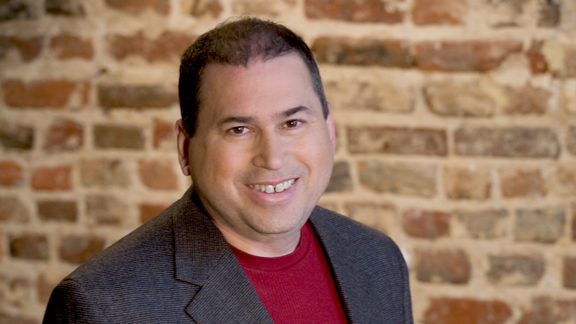 When I started on my journey to discover the secrets to great stories, my first stop was Joseph Campbell’s book “The Hero With a Thousand Faces.” In it, Campbell dissects the elements of the great mythical stories from antiquity to today and from around the globe. He observes that the same patterns emerge.

A hero starts out in their ordinary world. Something happens and the hero is cast into a Special World. The hero must learn the rules of the Special World and overcome some obstacle and return to his Ordinary World having learned from his experience. Back in the Ordinary World, the hero shares the lessons learned and becomes a master of both worlds.

One of his disciples was Christopher Vogler. Vogler was an executive at Disney studios in the 1980s and read Campbell’s work. He realized that the great movies all had these elements to them. In his book “The Writer’s Journey,” he examines Campbell’s 19 stages of the hero and breaks them down into the following stages of the hero:

If you look at the movie “Star Wars: Episode IV” you see this played out very clearly. And it should be no suprise as George Lucas was a friend of Joseph Campbell’s and he considered him a mentor.

At Agile Writers we borrow heavily from the knowledge and experience of screenwriters. People who write about novels give some very general advice about how to write a book. Screenwriters have to be very economical as they have only 120 minutes (or 120 pages of screenplay) to tell their story. I think this is why they give very specific advice on how to write stories. We believe that plot is plot and the differences between screenplays and novels is in the level of detail and the presentation. Screenplays rely on visuals and dialog whereas novels rely on narration and dialog.

The next time you go to the movies, see if the movie you’re watching follows the Hero’s Journey. I’ll bet you’ll never look at a movie, or a novel, the same way again.