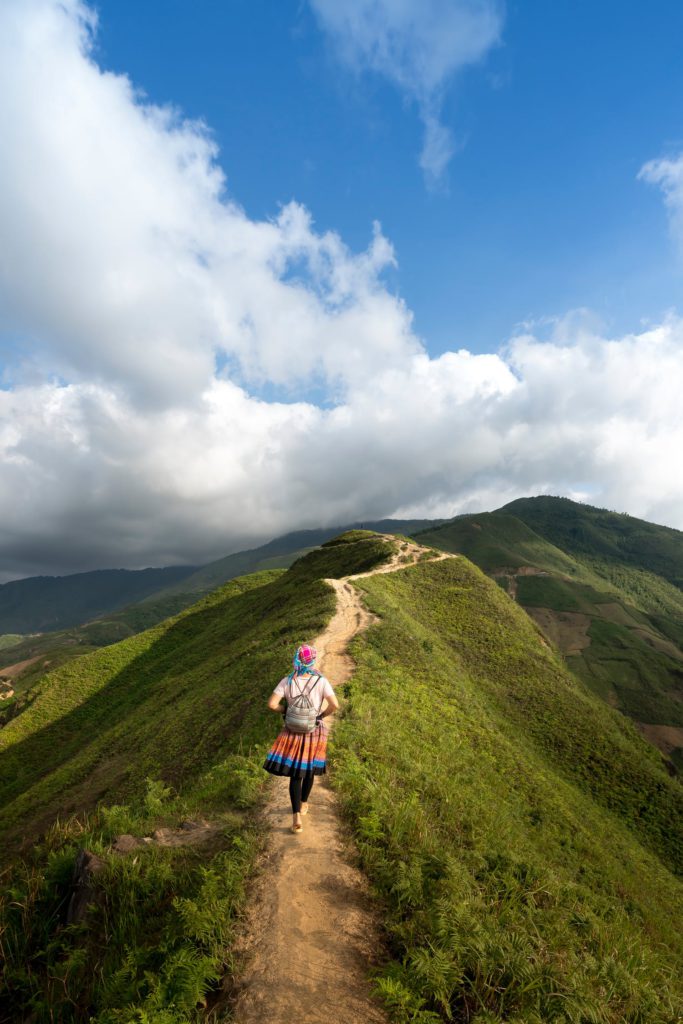 Combined North American sales of graphic novels and periodical comics declined about 6.5% to $1.015 billion in 2017, according to a joint estimate made by pop culture trade news sites ICv2.com and Comichron.

The overall sales decline was due to a 10% drop in the comics shop channel which was somewhat offset by only a 1% decline in sales to the bookstore market, which benefited from continuing growth in sales of children and YA graphic novels. Digital sales were flat.