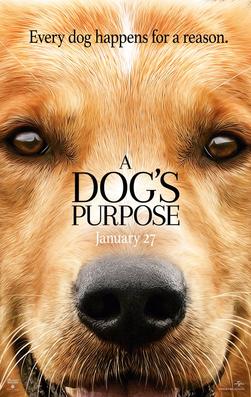 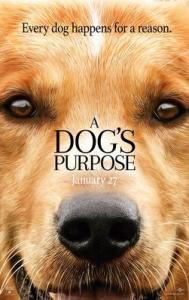 At Agile Writers we adhere to The Hero’s Journey as laid out by Joseph Campbell in his seminal work The Hero With a Thousand Faces. We also take lessons from movie plots and combine them into the Agile Writer Method.

The Hero’s Journey has a standard pattern. The hero starts out in a familiar world where things are pretty static. Then something happens that upsets the hero’s world and he is thrust into unfamiliar territory. He must learn the rules of this “Special World” and overcome some great obstacle and return to the “Ordinary World” with the lessons learned.

The vast majority of story plots follow this pattern. But it’s not necessarily the only pattern. Sometimes writers break the mold of the hero’s journey to tell a compelling story using a different device to good effect.

One example I like to use is 2011’s War Horse – a Stephen Spielberg film. In it we’re introduced to a horse who is bought by a farmer at auction at the start of World War I. The horse is a thoroughbred – built for racing. But the farmer uses the horse to plow the fields. The horse demonstrates great heart in her work. Ultimately, the farmer is forced to sell the horse to the English cavalry. The horse is then owned by a captain who runs into a German infantry troupe and is killed. The horse then changes hands again and is used to pull cannons for the German artillery. The horse escapes and befriends a young French girl whose father works for the resistance. Finally, after the war is over, the horse returns to the farm only to find that it is overrun by cars, jeeps, and buses.

A similar device is used to good storytelling effect again in A Dog’s Purpose. In it, a dog, Bailey, is born, dies, and is reborn over and over. In each life the dog learns something new. And all through the multiple lives, Bailey has experiences that teach him how to be the best dog he can be.

It’s hard to watch a good dog die. Especially over and over again. While the story is cloying and tugs at the heart strings, the anthology pattern is used to good effect here. The message this movie wants to push home is “be present and happy in the moment – like good dogs do.” It does it by following one dog’s spirit through multiple reincarnations.

Not every story is a hero’s journey. At Agile Writers, we adhere to this pattern because most stories can be told to great effect using it. There are times, however, when other patterns, like the anthology pattern, may suit your needs better. Choose the pattern that serves your story best.