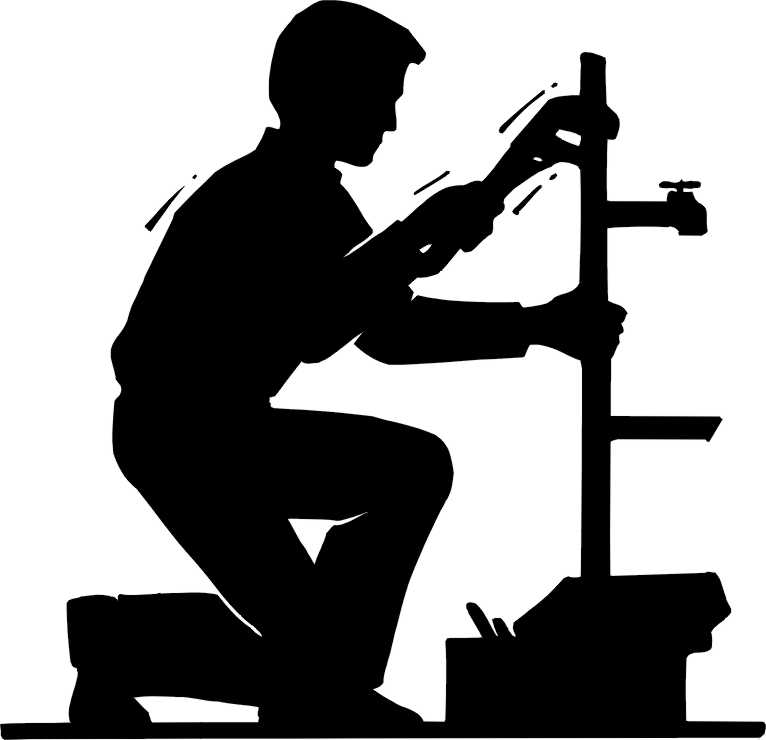 Plumbing the Depths of Your Own Life

In a recent chapter of Lawrence Block’s Telling Lies for Fun and Profit he talked about a phenomenon he calls “burning the raft at both ends.” By which he means, consuming one’s own life experiences in the service of one’s writing. According to Block, you can use up your life. You can run out of experiences. You can write through your life faster than you can live it.

I’m vested in believing he is wrong about this.

I write from my own life. Maybe it’s because I come out of a poetic tradition. Or maybe I was drawn to confessional poetry, in particular, out of a compulsion to use my own life experiences in the service of my writing.

Part of gaining skill in writing has been learning how to do this more skillfully—to take the emotional kernel, the essence of my own experiences, and of the social and psychological realities I know intimately, and allow that essence to sprout circumstances for my characters that are not so easily traceable to my own life. In part, I do this to avoid libel charges, sure. But I also do it—like most writers—to protect the innocent, or at least the loved.

But as I have expounded before, I write as one vehicle toward self-knowledge. Writing without explicit self-examination is impossible for me.

I happen to believe that human beings are infinitely complex. That the material in any one human life is inexhaustible and ever-deepening. I was listening to a podcast by the New York Public Library yesterday. In it the novelist Karl Ove Knausgaard seeks to dispel the rumors that people with good childhoods can’t be writers. That well-adjusted, ordinary folk have nothing to write about. He describes himself as such a person who was lucky enough—and as a writer unlucky enough—to have supportive, well-adjusted parents and no major traumas. And he talks about learning, through the works of such writers as Flannery O’Connor, that every human life is engaging and interesting if you zoom in close enough.

We each have the capacity for all human emotions and psychological experiences. The entirety of your novel must spring from your own mind, which has been shaped by your experiences. That’s part of the mystery of writing. Somehow all of that stuff is in you. “You contain multitudes,” as Walt Whitman said.

So can you burn the raft entirely before you reach the shore? I would argue that you cannot. You have no choice but to keep living while you are writing. The raft keeps getting built as you are burning it. And as you refine your craft, perhaps you are also refining your attention, and you will see things in your life you never saw before. And they will be revealed to you through the act of writing itself.

What do you think, Agile Writers? Feel free to make a case for the opposite in the comments below!